As part of their permanent formation, all the brothers from the vicariate of central France (around 45 brothers) came together for two days of reflection on integral ecology in May of this year. The formation they received was prepared by Br Benoît-Charbel with the help of someone who works for the French recycling agency, Cèdre.

A number of presentations were given on the history of integral ecology, including its foundations in the spiritual life (a presentation on this subject was given by a Franciscan) and its economic possibilities (Blue Economy, for example), as well as its concrete implications (the propositions given by Cèdre on this subject).

The brothers visited a bio-farm in Pellevoisin, which showed them that changes can be made in agriculture in a common sense way by choosing a simpler and thriftier lifestyle. So that the brothers did not pollute the planet, they all travelled to the farm by foot across the fields, of course!

The session was an occasion for many of the brothers to gain greater awareness of the integral aspect needed for an ecological approach: “We cannot simply try to separate out our waste for recycling; we must also speak of Creation in our teaching and reflect upon our own habits of personal and community consumption.” For some, the idea of a sort of “ecological conversion” emerged. 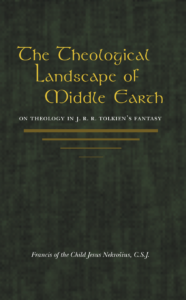 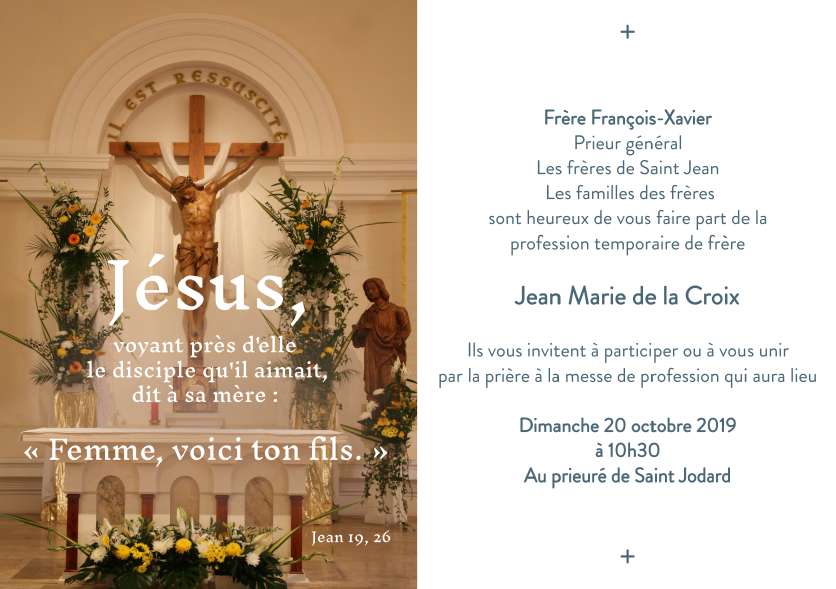